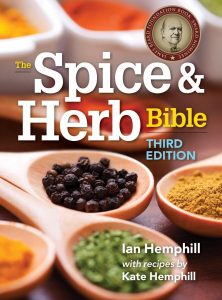 Many cuisines emphasize specific techniques, but without spice, food can remain one dimensional. It’s worth adding that some feel as though spices are overwhelming en masse; there are so many to choose from, and it can be challenging to choose the right spice for the occasion.

This guide will attempt to walk you through some of the world’s best spices, share a bit about their origin and flavor profile, as well as how they can be used with the ingredients you are already cooking with! We’d encourage you to try new spices, and learn what pairs well together, elevating the flavors in your food and exploring new cultures while you do.

Spices are unique from herbs, in that they are dried and shelf stable. Herbs can be dried as well, and should absolutely be incorporated into food, however we’re focusing on the dried spice variety for now. Over time, spices can lose their potency and strength, and not be able to flavor food with the same punch.

Ground spices are typically good for two to three years, and are best kept in airtight containers to avoid dust and contamination.

When shopping for spices, it’s wise to check for “best by” dates if applicable, or alternately shop for spices in smaller quantities in the bulk aisle, according to recipes in which you plan to use them. This is a fantastic, low-risk way to try new spices without buying bottles which can be costly and clutter up kitchen cabinets.

If you like a particular flavor, it’s a great time to invest in a larger quantity at a later point. If your local grocery doesn’t carry bulk spices, it’s worth checking out a neighboring health food store, or specialty grocery for some of the harder to find varieties.

When using a spice you are not familiar with, it’s okay to add a little less of the spice than the recipe recommends, and add more to taste.

Use the bulk isle. You can buy everything from beans to quinoa to nuts while saving money and saving packaging. 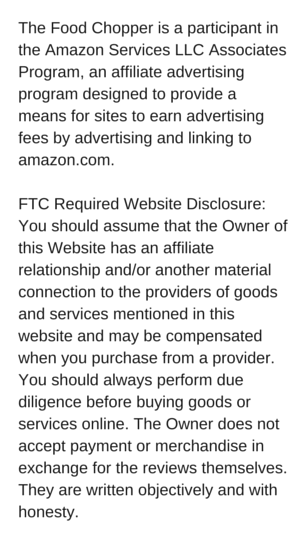